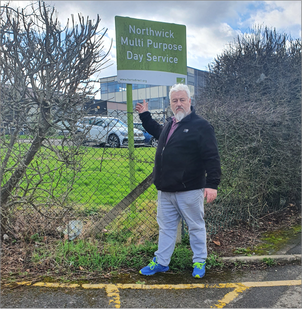 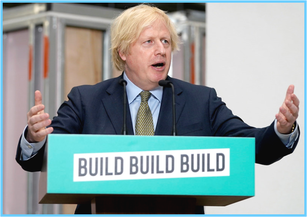 Boris Johnson’s Conservatives say build, build, build.
THE Northwick Day Centre is set to be relocated elsewhere in South Oxhey with the vacant site then being used to hit government housing targets.

​The centre provides daytime services during the week for adults with a learning disability, physical disability or an age-related, or mental health condition.

Herts County Council says the current building needs “extensive repairs” and part of the site has been empty for years.  It wants to relocate services to a new building on land behind Lytham Avenue where it also believes it could construct a large extra care retirement living facility.
​
As it’s already built on and classed as ‘brownfield land’ the Northwick Road site  is expected to be used for around 50 new homes towards the Tory government’s massive housing targets for Three Rivers.

“Sadly this is exactly the sort of site that local Conservatives have been demanding gets built on and Labour is trying hard to protect,” said Councillor Stephen King.

It had been hoped they could have been installed last year, but there was a shortage.  However, they are now in and located at Little Oxhey Lane, Prestwick Road shops and at Hallowes Crescent.
​
“This equipment is a welcome addition to South Oxhey,” said Chairperson Councillor Joan King.

Number 8 to only go as far as town 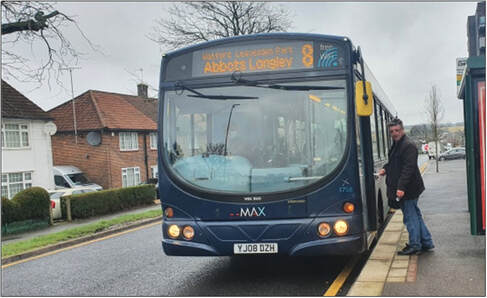 From 17 April, the number 8 will operate between Mount Vernon and Watford town centre only.  This means the loss of the direct link to North Watford, Leavesden Studios and Abbots Langley.
​
“This is very disappointing news  for bus users,” said Councillor Cox.

To compensate he has asked if timetables will be co-ordinated so  there are proper connections.

Other changes announced
The 520 service is withdrawn.  The  321 will go on to Rickmansworth.  The 320 service is replaced by a new 20 route (Holywell - Hemel via  Abbots Langley).  The 10 route is extended to serve Abbots Langley

Promoted and published by Stephen Cox on behalf of all Labour candidates, all at 10 Oriole Close, Abbots Langley, Herts., WD5 0GH.  Hosted by Weebly.