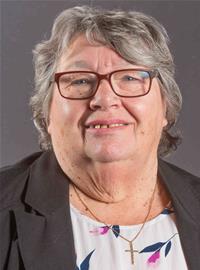 Construction work on the pipelines is due to start in January 2021 and be completed by September 2022 with the pumping stations coming on stream the following year.

Affinity Water are expecting there to be to be significant traffic issues caused by the construction works which will require full road closures due to the size and depth of the new pipe. The orange line on the map below indicates the proposed route.

The scheme will lead to disruption for a period of 18 months but due to the current Covid-19, final details of the design and investigation are still on-going.
​
South Oxhey and Eastbury County Councillor Joan King said; “Whilst the final plans have not yet been agreed, I wanted to give local residents an early heads-up as there will clearly be a need for quite lengthy diversions.”
​